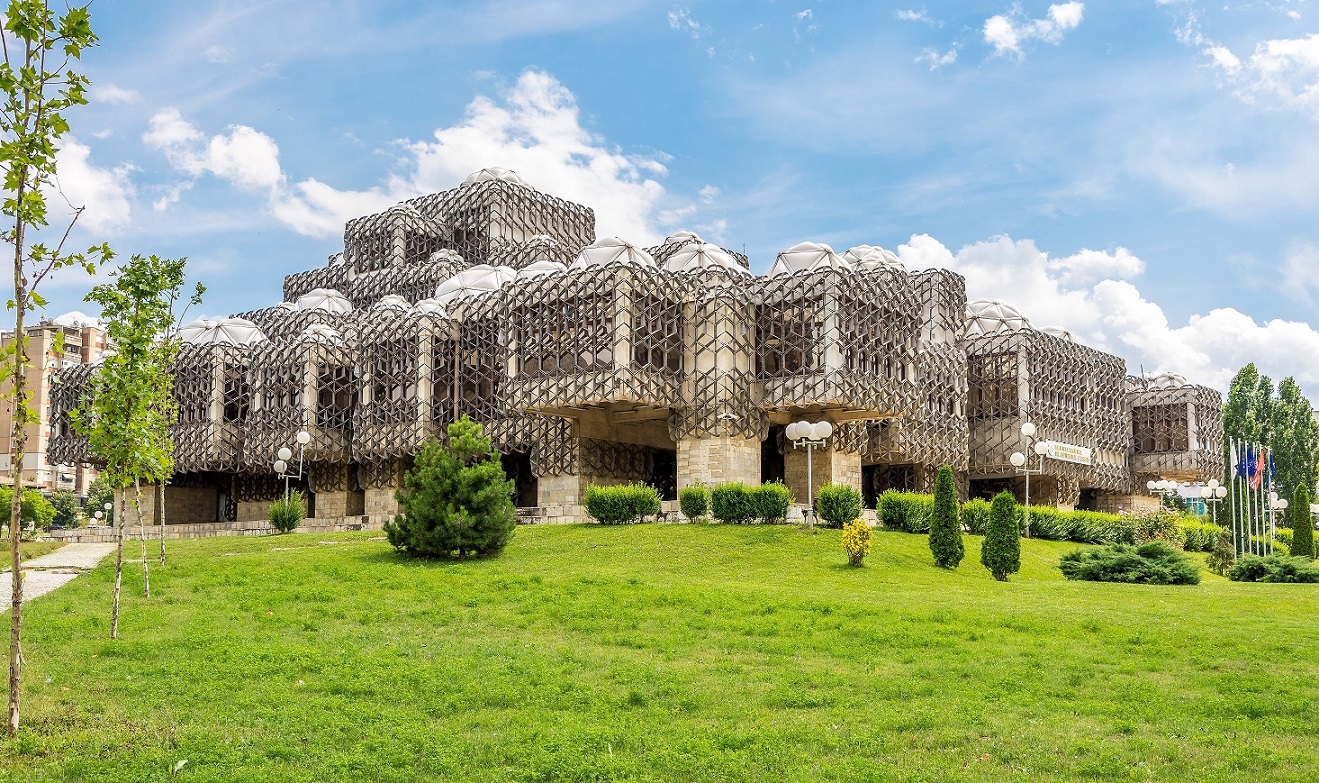 The WBIF in Kosovo* 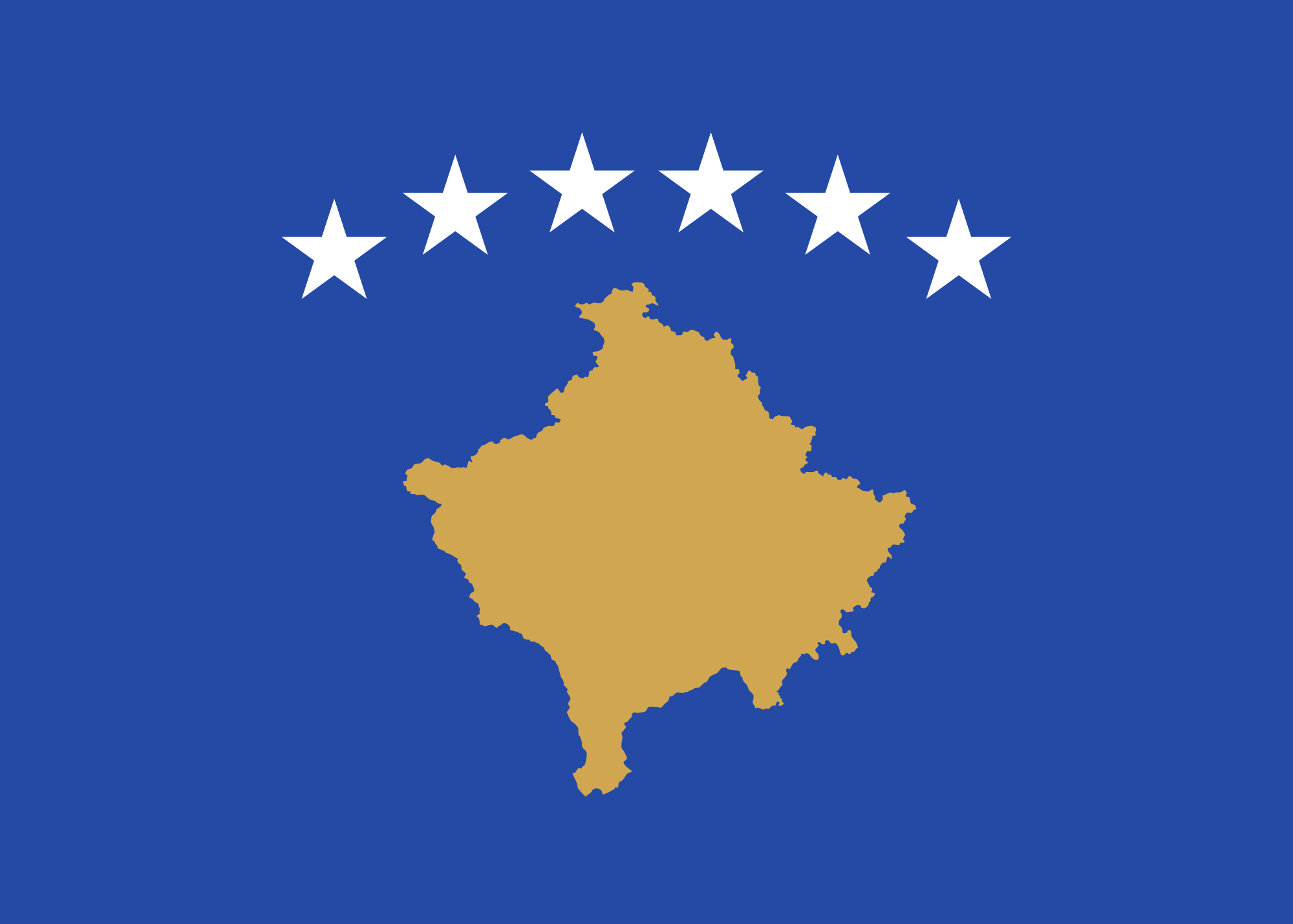 The WBIF has supported 30 projects with an overall estimated value of €1.8 billion across all eligible sectors. The WBIF has provided €198.7 million in grants, whereas the loans signed on WBIF projects have reached €265 million. The EU support channelled through the WBIF accounts for €179.5 million and covers both technical assistance and investment works.

The WBIF has helped prepare build water and waste water systems, ensuring continuous access to basic municipal services to its citizens. It has assisted in the rehabilitation of the district heating system in Pristina and the implementation of energy efficiency measures in public buildings throughout the country. Better education and healthcare facilities have been planned for and are currently being implemented. Moreover, the WBIF has contributed to the development of essential road and rail transport routes, which will ensure the country's connections within the region and with the EU, and to the preparation of broadband investments.

The WBIF supports Kosovo in fulfilling key objectives of the Economic and Investment Plan for the Western Balkans by 2024, including

Out of 30 projects supported, 5 have been completed, 4 are being implemented, 2 are tendering for works to start construction, and 19 are at various stages of preparation. In addition, Kosovo has benefited from regional projects and initiatives funded by the WBIF, such as the Regional Energy Efficiency Programme for the Western Balkans (REEP and REEP Plus) and the Western Balkan Enterprise Development and Innovation Facility (EDIF).

For more details on the current status of the WBIF operations in Kosovo, please visit our Projects page.

The Country at a Glance

Potential EU Candidate. The Stabilisation and Association Agreement between the EU and Kosovo entered into force in April 2016.

Kosovo and the WBIF (English)

Kosovo and the WBIF (Albanian)

Kosovo and the WBIF (Serbian)

WBIF at a Glance

AFD in the Western Balkans