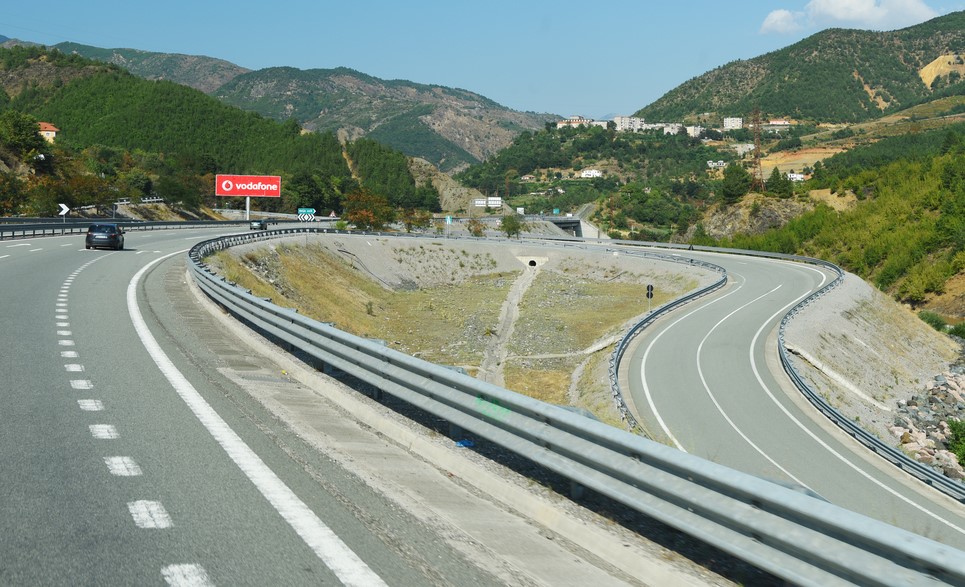 Orient/East-Med Corridor in Kosovo includes Pristina to Merdare E80/R7 road section, which continues into Serbia, via Nis, and then further to the Black Sea countries, as well as to Albania, up to Durres Port on the Adriatic. Also known as the 'Peace Highway', this road interconnection is of great importance for freight and passenger transport in the Western Balkans being the region’s shortest route from Durres Port to South-Eastern and Central Europe as well as to the Black Sea.

The existing route is a two lanes road, inconsistently maintained, and prone to bottlenecks. The European Union, through the Western Balkans Investment Framework, has been instrumental in identifying the investment needs as well as financing the preparation of the technical documentation for the expansion of existing infrastructure into a 23 km-long dual carriageway from Pristina to the border crossing point in Merdare.

An additional €4.2 million EU grant has been allocated for the preparation of tender dossiers and supervision of works, under the 2018 Connectivity Agenda package. This brings the EU contribution to this project to more than €5 million contracted in the past four years. Additional EU grant funding is foreseen for the construction phase.