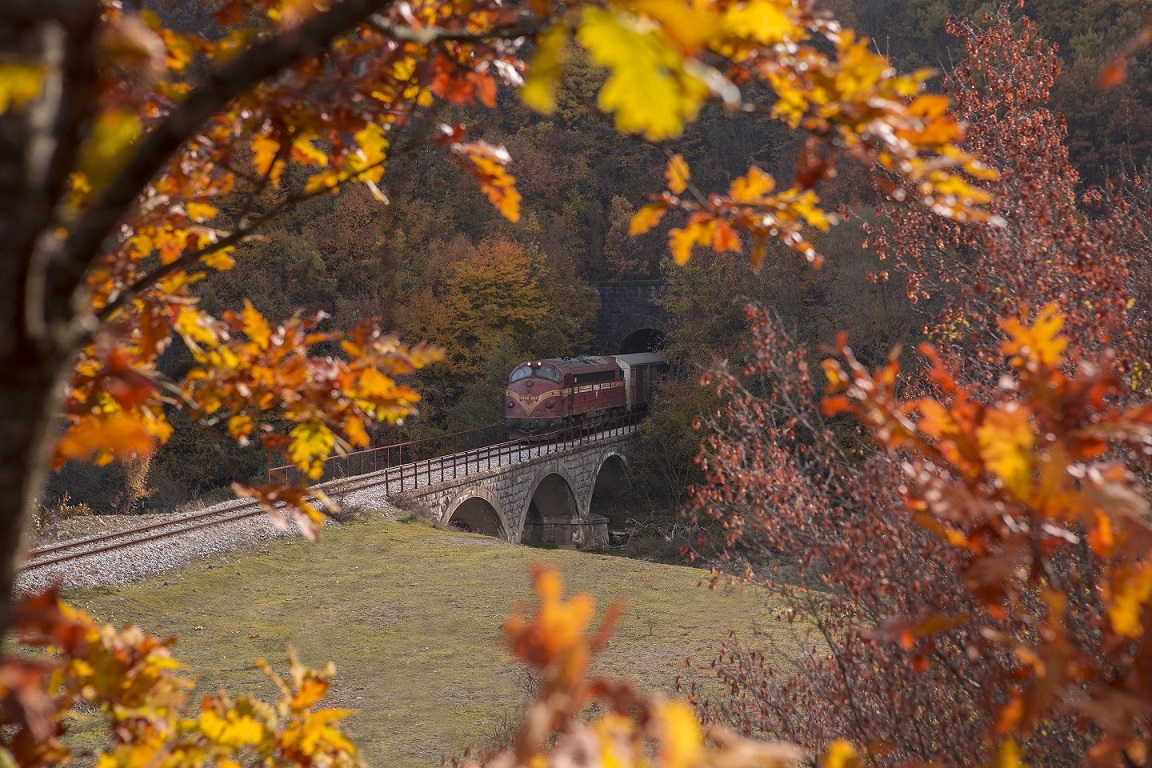 This investment project concerns Phase 1 and will enable outdated switches, tracks and trackbed, culverts, bridges and tunnels along the Fushë Kosovë/Kosovo Polje – border with North Macedonia route to be replaced/renovated.

The project received WBIF support on several occasions, including for Phase 1:

The construction works started in July 2019 and are expected to be finalised by mid-2021. More details on the project can be found in the project summary included on this page.

Ground-breaking Event for the 2015 Connectivity Project in Kosovo

Signature of the First Connectivity Agenda Grant for Kosovo*