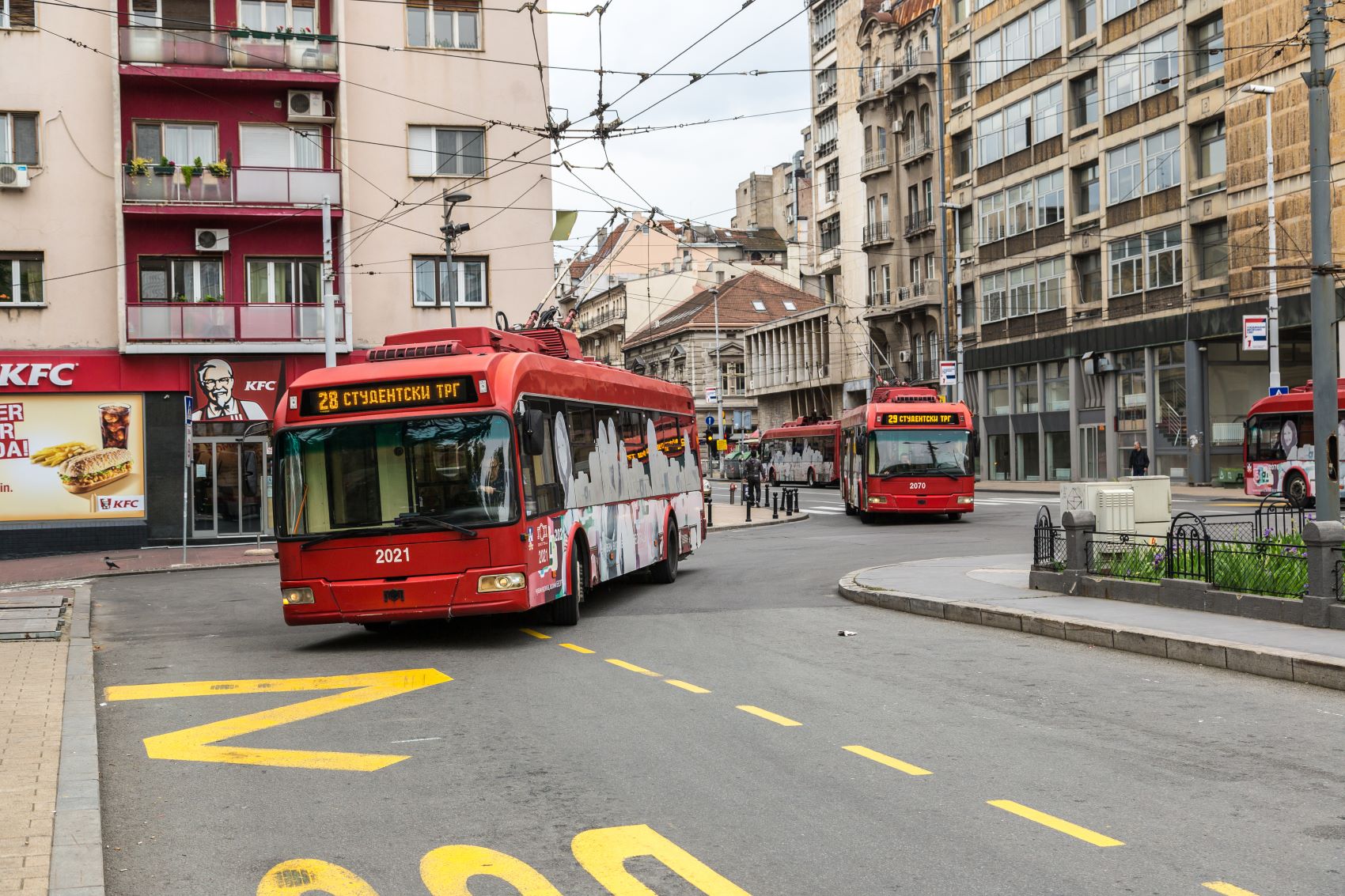 The City of Belgrade is the centre of economic and cultural activities in Serbia and the wider region. The capacity and condition of the existing transportation system is close to saturation resulting in congestion and poor service provision. This is expected to worsen over time, given the rising urban population and constant increase in the number of registered cars in Belgrade, as well as the growing mobility demands of the population.

WBIF is providing a grant for a project that has the overall dual objective to i) provide more capacity, and ii) enhance the quality of urban public transport. This should help attract more passengers to use more sustainable modes of transport. This project is a continuation of an earlier phase, Phase I, which ran between 2004 and 2012 and was financed by the EIB. Phase I was assisted by a WBIF Municipal Windows capital investment co-finance grant of EUR 6 million; the work focused on the main transport corridors in the city, covering 17.5 km, which were rehabilitated into modern streets with revitalized tramway networks. This second phase will further improve road and tram infrastructure, assisting in traffic management, as well as improve the City's ability to manage and protect the street assets once these have been modernized. The priorities include tram track reconstruction and new track maintenance along the main city streets in Old Belgrade and New Belgrade with general street and square refurbishment and reconstruction, as well as traffic management installation on certain sections.

The project is supported by a EUR 57 million loan provided by EBRD, while the remainder of the global Urban Renewal Programme II will be financed in by the City of Belgrade and other sources. The WBIF technical assistance will aid with:

The direct beneficiary is the City of Belgrade and its growing population of nearly two million. The benefit from the improved public transport performance of Belgrade's main streets and roads include reduced congestion levels and the improved manner in which roads and streets are managed to maximise economic benefits. Additionally, the project will promote new energy efficient technology that goes significantly beyond the current standards.