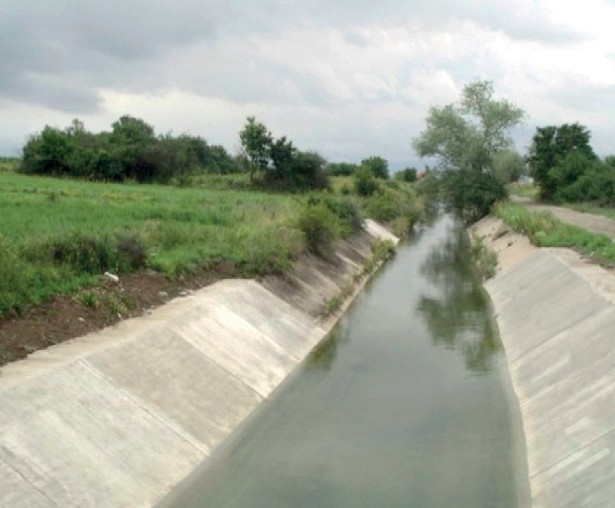 The Ibër-Lepenc Canal is the key artery for water supply in central/northern Kosovo*, the area with the largest development potential in the country for it concentrates most of the mining, agricultural and industrial activities and the highest population density, including the capital city, Pristina.

Addressing water loss, pollution abatement and security of supplies from this essential water source, the WBIF financed the preparation of feasibility study (FS), environmental and social assessment framework,
resettlement framework, and SCADA tender documents for the 1st year of implementation. The FS was completed in May 2016 and, based on its findings, the project for investments on the Ibër part of the Ibër-Lepenc Canal (“Kosovo Water Security and Canal Protection”) was approved by the World Bank in September 2016.

The project will contribute to restoring Ibër Canal to its original capacity thus improving water resource management for water users in Central Kosovo.