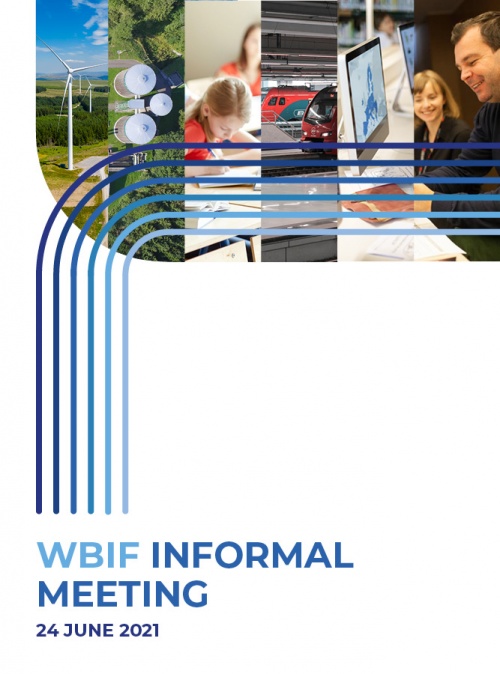 Participants discussed the key role of WBIF in the implementation of the Economic and Investment Plan for the Western Balkans. Michela Matuella, acting Director Western Balkans, EC-DG NEAR outlined the political challenges of the Western Balkans region, while Jasmin Chakeri from the World Bank Group showcased the economic situation in the region. Holger Schroeder, Head of Unit, EC-DG NEAR reported on the joint advances of the efforts in accelerating projects implementation in the region. Implementation on the ground is essential to boost the region economies’ socio-economic convergence towards the EU in the upcoming three to four years and to underpin partners recover from COVID-19 consequences.

Katarína Mathernová announced that in December, the first Operational and Strategic Boards of WBIF under the new governance established by IPA III will be held, if possible, in Frankfurt.