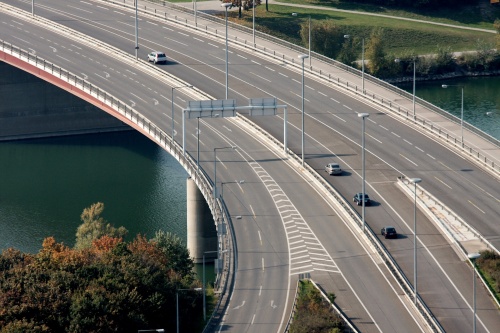 Bosnia and Herzegovina and the European Bank for Reconstruction and Development (EBRD) signed today a €180 million sovereign loan agreement for the construction of three new sections (15.8 km) of Corridor Vc, the country’s main infrastructure project.

During the Western Balkans Summits in Sofia and London, the EU committed to co-finance the construction of Ivan Tunnel section of Corridor Vc under the Connectivity Agenda by an investment grant in the amount of €11.8 million through the WBIF. The signing of the agreement is a concrete example of cooperation with the countries of the Western Balkans in order to improve transport networks and support close partnership and eventual membership of the European Union.

Under the Connectivity Agenda, the European Union has set aside up to €1 billion in grants for the period of 2014-2020 through the WBIF to co-finance mature energy projects from the PECIs list (Projects of the Energy Community Interest), and mature transport projects from the TEN-T (Trans-European Transport) Core Network, together with loans from international financial institutions. So far, the EU has already committed 70% of the one billion Euro, providing concrete grant support to 31 infrastructure projects in the region.

Delegation of the European Union to Bosnia and Herzegovina

European Bank for Reconstruction and Development